The Gypsy Stage Company is back and we are victorious!  From where you ask?  Why, The Liverpool International Theatre Festival in Liverpool Nova Scotia Canada of course!  We were invited to perform a work of our choosing to compete against countries from all around the world including Argentina, Columbia, Egypt, Georgia, India, Mexico, Morocco, Nepal, Peru, Portugal, United States of America, Venezuela and Zimbabwe.

We performed a rather entertaining piece called “Women are from Venus, Men are from Uranus,” written by Judith Sapperstein & Gary Murway.  Normally a full length play, they adapted it for us to fit within the 60 minute time allotment.  Judie and Gary were so amazing in all the help they gave us in getting ready and getting there!

Our director, Ruth K. Brown, was already an internationally acclaimed director in her own right and boy did she deliver on this trip too!  It was amazing representing the United States in this festival and we are so grateful to everyone in Liverpool Nova Scotia for their outstanding hospitality!  We had a great time!

Women are from Venus, Men are from Uranus is a comedy by Sapperstein & Murway who wrote it one day while speculating, “what if God were a Lab technician and Adam and Eve were actually in a petri dish.”  Well now we all finally know the truth about the origin of Mankind!  It all began in a Petri Dish at the Genome Observation Department … who knew?  If you’d like to learn more about this silly 4 person play, please visit the page at TLC Scripts, where their works are represented: Just Click Here.

Well, the other theatrical groups and their chosen works were outstanding and we’re all certain it was a tough call for the judges.  It was such an honor to be a part of this, to be among such talented peers and with a devoted and giving community such as this.

The Gypsy Stage Company was fortunate to come home with lasting memories with this the First Place award for our performance of this amazing work.  The whole trip was very exciting and it was a lot of fun to perform this very funny and touching play for an international audience.  Here are some photos from our trip and the performance… 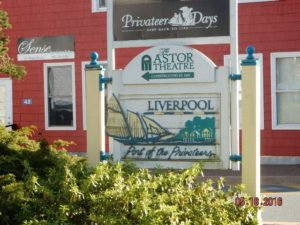 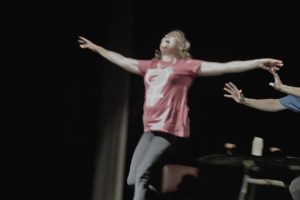 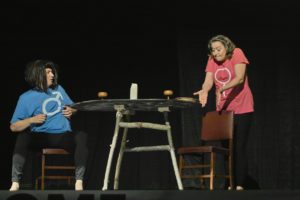 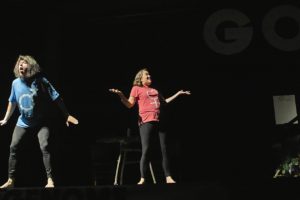 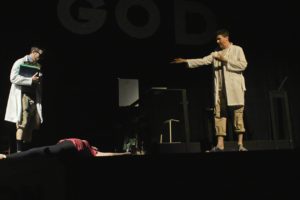 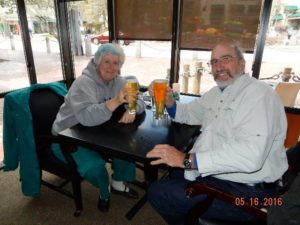 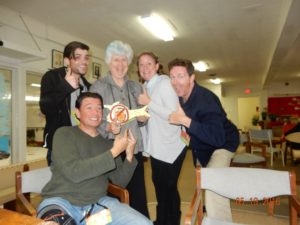 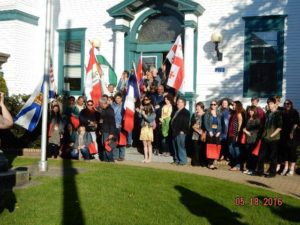 No comments to show.
We use cookies to ensure that we give you the best experience on our website. If you continue to use this site we will assume that you are happy with it.Accept